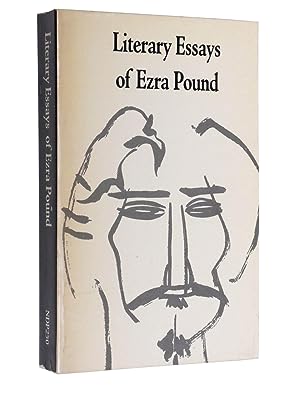 [...]What is the difference between poetry and prose?
I believe that poetry is the more highly energized. But this things are relative. Just as we say that a certain temperature is hot and another cold. In the same way we say that a certain passage of verse 'is poetry' meaning to praise it, and that a certain passage of verse is 'only prose' meaning dispraise. And at the same time 'Poetry!!!' is used as a synonym for 'Bosh! Rott!! Rubbish!!!' The thing that counts is 'Good writing'.
And 'Good writing' is perfect control. And it is quite easy to control a thing that has in it no energy —provided that it be not too heavy and that you do not wish to make it move.
And, as all the words that one would use in writing about these things are the vague words of daily speech, it is nearly impossible to write with scientific preciseness about 'prose and verse' unless one writes a complete treatise on the 'art of writing', defining each word as one would define the terms in a treatise of chemistry. And on this account all essays about 'poetry' are usually not only dull but inaccurate and wholly useless. And on like the account if you ask a good painter to tell you what he is trying to do to a canvas he will very probably wave his hands helplessly and murmur that 'He—eh—eh— he can´t talk about it'. And that if you 'see anything at all, he is quite —eh— more or less —eh— satisfied'.
Nevertheless it has been held for a shameful thing that a man should not be able to give a reason for his acts and words. And if one does not care about being taken for a mystificateur one may as well try to give approximate answers to questions asked in good faith. It might be better to do the thing thoroughly, in a properly accurate treatise, but one has not always two or three spare years at one's disposal, and one is dealing with very subtle and complicated matter, and even so, the very algebra of logic is itself open to debate.
Roughly then, Good writing is writing that is perfectly controlled, the writer says just what he means. He says it with complete clarity and simplicity. He uses the smallest possible number of words. I do not mean that he skimps paper, or that screws about like Tacitus to get his thought crowded into the least possible space. But, granting that two sentences are at times easier to understand than one sentence containing the double meaning, the author tries to communicate with the reader with the greatest possible despatch, save where for any one of forty reasons he does not wish to do so... 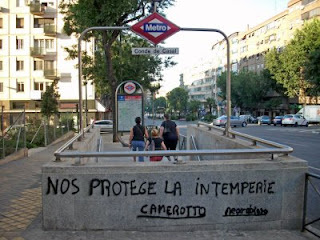 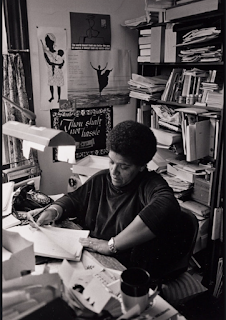 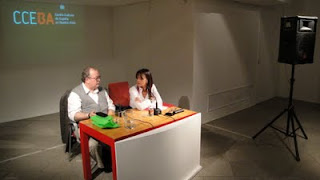 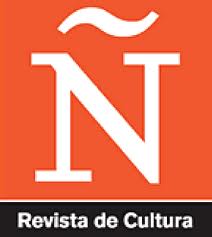 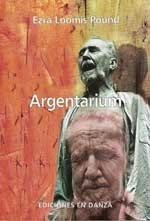